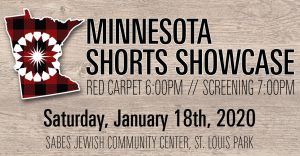 Come and celebrate the Minnesota film community! Join us for a compilation of outstanding Minnesota connected short films. This is your opportunity to not only see some great films, but meet the filmmakers, cast and crew and learn more about the films. 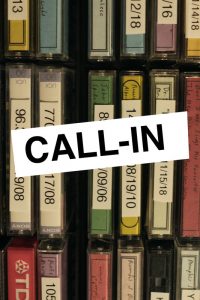 Call In – A local pirate radio host’s world is shaken when someone actually phones in during his daily call-in segment.   Director – Ethan Vander Broek 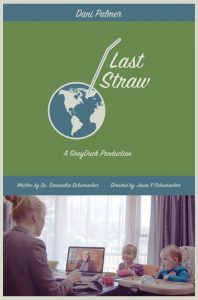 Last Straw is a glimpse of my authentic experience as a female mathematician. It’s a narrative piece about science, motherhood, recycling, and politics. It’s about trying to use scientific facts to build something better for those we love. Every interaction in this film has happened to me and to many other women who work in the sciences.  Filmmakers – Jason and Samantha Schumacher 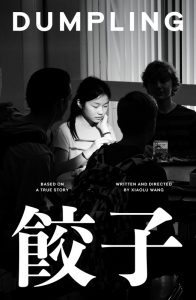 Dupling – Based on the director’s experience of moving from China to a predominantly white, rural American town when she was 14. The story takes place on Xiao Xing’s first day of high school after the move, where she begins to feel isolated in her public school cafeteria. She preserves her identity by eating dumpling she brought from home. “Dumpling” blends traditional narrative with magic realism to reflect on the struggle to belong.  Director –  Xiaolu Wang 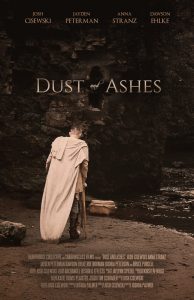 Dust and Ashes – On the outskirts of a utopian city where only perfect health and wholeness are accepted, a mute cripple and his autistic brother smuggle resources to an outcast community.  Director – Joshua Palmer

Teacher’s Lounge is an ensemble horror short film about a sadistic ritual new teachers must partake in on the first day of school.  Director – Josh Mruz 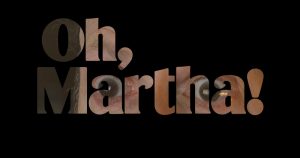 Oh, Martha – A paranoid husband goes to great lengths to protect his wife and home from an apathetic threat.  Director – Jack Buckholz 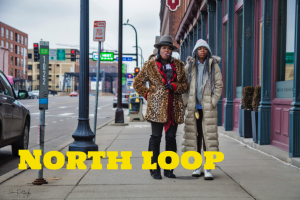 NORTH LOOP uncovers a glimpse of what happens when two unapologetically black afronauts (AKA Angry Black B@&$#%! striving to glo’ up and live out loud in a world that refuses to hear them are accosted in culturally stark downtown Minneapolis by an ally. This short is dedicated to residual black sisterhood and unpoliced blackness and providing a platform for close examination of the stereotypical trope “The Angry Black B@&$%#”. Allowing space for the truth in stereotypes and the option to not give a fuck about them.  Filmmaker – Dame Jasmine Hughes 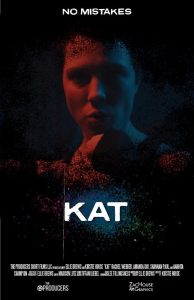 Kat – One woman’s fight for self worth and survival: Kat works at a mundane office by day and thrives as a bare-knuckle boxer in an underground ring by night. Struggling to survive both, she finds that she can’t have both pride and money in her corner. 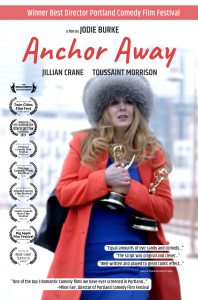 Anchor Away – After a successful career in Los Angeles, a seasoned news anchor returns to her hometown of Minneapolis to discover the intern she used to torment now runs the local TV station where she planned to work.  Filmmaker – Jodie Burke