Thanks for your interest in purchasing a TCFF ALL ACCESS STREAMING Pass!  This is an economical way to see tons of films at reduced prices!

Any questions about ticketing and passes should be directed to Naomi Dahlgren   naomi.dahlgren@twincitiesfilmfest.org 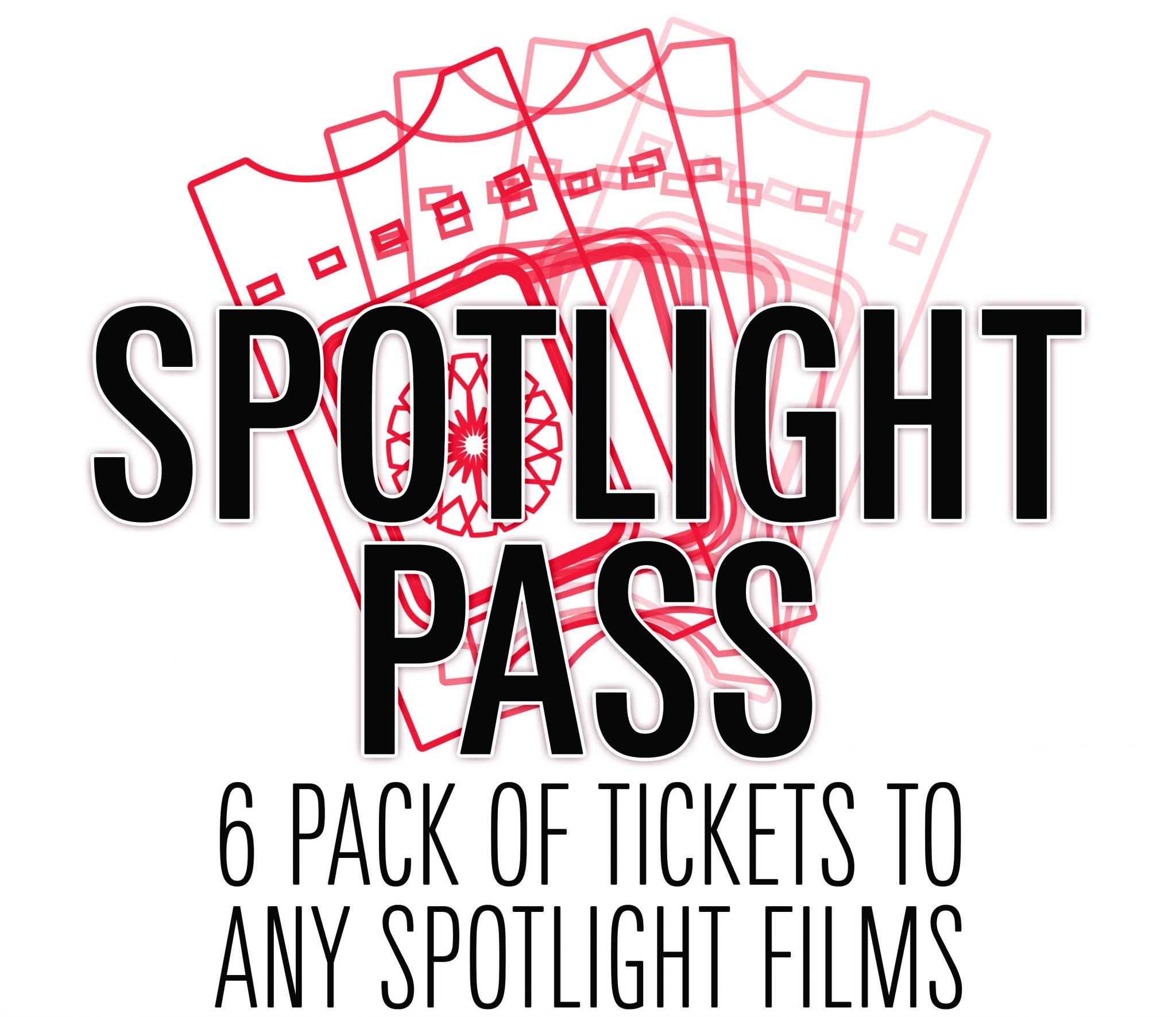 6 tickets to ANY Spotlight Films (mix/match)